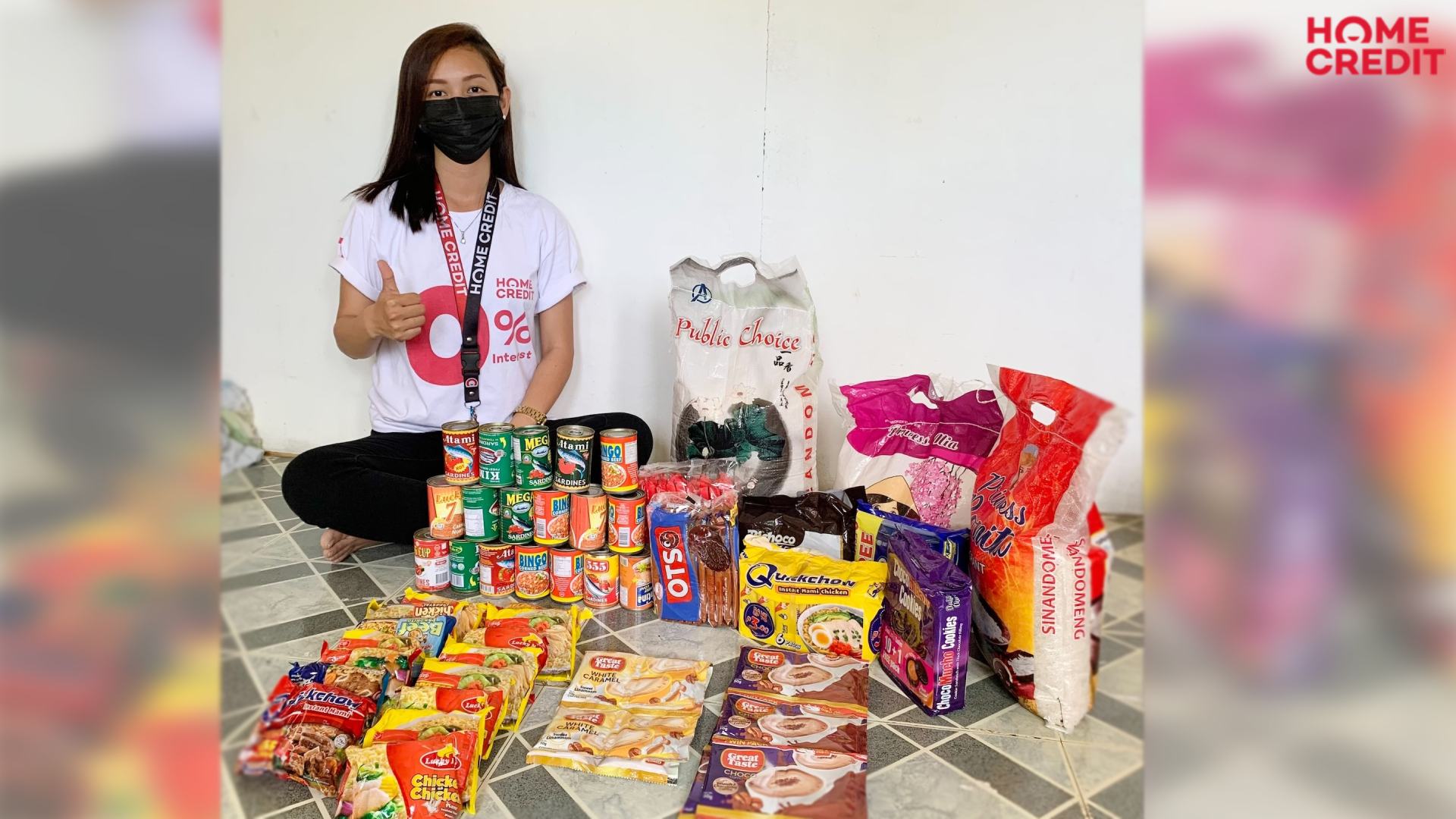 Home Credit Philippines disbursed close to P6 million pesos in cash assistance to its employees affected by Typhoon Odette in Visayas and Mindanao.

According to Home Credit Philippines Chief People Officer Alpha Omega Aquino, more than P250,000 was raised through donations amongst fellow employees which the company added to reach the total amount and sufficiently support the affected employees and their families.

In addition to the initially distributed cash aid, HCPH continuously monitored their situation and conditions, and extended further financial assistance to those severely impacted.

Some 82 employees, whose houses were totally lost or had major damage, were given up to P20,000 each.

Due to the typhoon, many properties were destroyed by the strong winds and severe flooding, including the house of Lovely Ramos, a Sales Associate in Puerto Princesa, Palawan.

“Sobrang lakas ng hangin at lagpas tao ang baha kaya sahig na lang ang natira sa bahay namin. Lahat ng gamit pati pera at ATM cards natangay,” (The wind was too strong, and the water was high. The floor was the only part of the house that was left. All our belongings, including money and ATM cards, were completely washed out.) she recounted.

When told that they would receive financial assistance, Lovely was very thankful because at least she can use the money to rebuild her house.

On the other hand, Joerald Sasing from the Collections team experienced the challenge of cash withdrawal after receiving the aid.

“Ang pila sa mga ATM, umaabot ng limang oras at kailangan pa tumawid ng kabilang bayan dahil nasira yung ibang machines. Pero pasalamat pa rin kay Home Credit dahil mayroong makukuhang pang-gastos,” (The queue at the ATM lasts up to five hours, and you have to cross to another city just to find a working one.  But we’re still grateful to Home Credit because we have something to pay for the expenses.) he narrated.

Jean Rose Ramos, another Sales Associate, sends her thanks to HCPH for the help they got. Since relief goods arrived a little late in their area, she was able to use the financial aid to buy food and necessities for her and her family.

“Nagpapasalamat ako sa Home Credit para sa tulong na ibinigay nila para makabili kami ng basic needs tulad ng pagkain. Maswerte kami na maging parte ng isang kompanya na may malasakit.” (I would like to thank Home Credit for their help so we can buy basic needs such as food. We are fortunate to be part of a company who cares for us.)

“We believe that in any challenges or calamities, nobody should be left behind, most especially our people. This is our way of looking after them,” Aquino said of the initiative.

With majority of the affected employees coming from the Collections and Sales departments, the teams initiated a donation drive for their fellow Home Credit employees, within their respective groups.

On top of the financial assistance the company initially provided, they also passed the hat among teammates to help contribute to the distributed cash aid.

They also donated Christmas tokens in the form of gift certificates and other relief items.

Earlier, the consumer finance company also earmarked 1M through partners foundations to help other victims of the typhoon.

To date, HCPH has distributed food packages to 112, 712 individuals through GMA Kapuso Foundation and almost 4,000 families were given relief items in partnership with World Vision Philippines.

Home Credit Philippines has already served over 8 million Filipinos, empowering them to afford their needs through various consumer finance products. 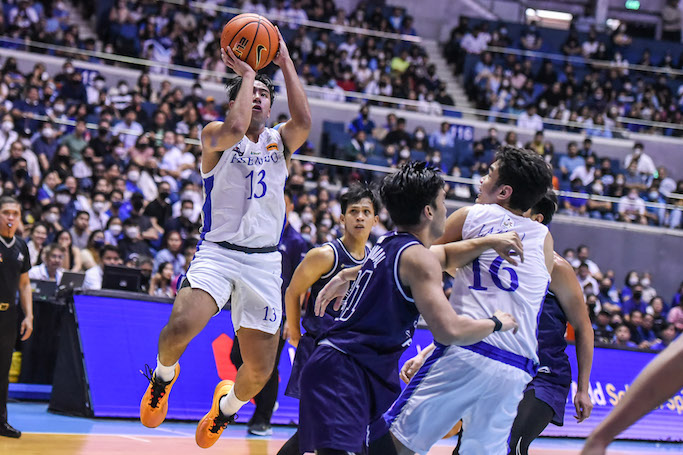