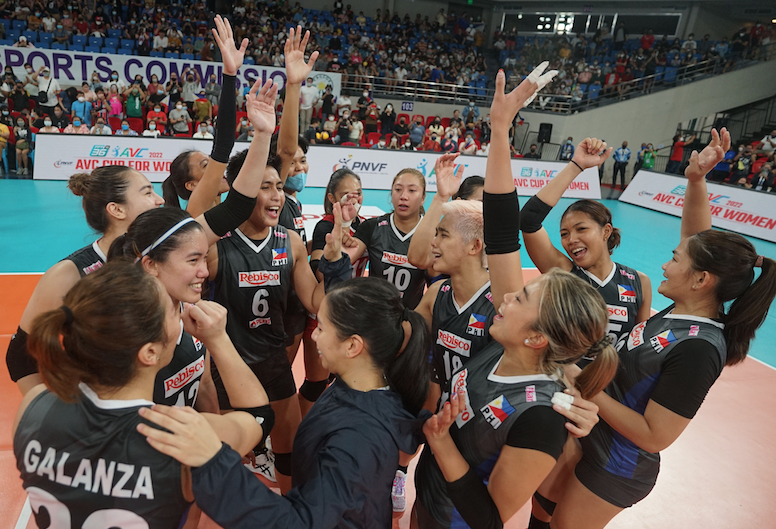 Tots Carlos produced 26 points, including the match-clinching kill to close out the intense two-hour, 31-minute contest that gave the national women’s team the victory in the event hosted by the Philippine National Volleyball Federation.

Looking fatigued after losing to Thailand, 18-25, 25-23, 20-25, 9-25, in the quarterfinals late Saturday, the Philippines still showed steely resolve to prevail despite trailing 1-2 in sets.

“We have nothing to lose. They have gone through in those kind of situations before so they have experience. I just told them to simply just enjoy the game and then limit your basic errors,” said coach Sherwin Meneses.

Already assured of its best finish in only its second participation in the AVC Cup for Women, the Philippines hopes to end its campaign on a high note against Chinese Taipei, which earlier pulled off a 25-23, 25-19, 25-17 victory over Iran, in the 5th-6th place classification match at 1 p.m. Monday.

“It was a lot of teamwork really,” said setter Jia de Guzman.

“Everyone came together. Everyone did their roles. We really wanted it more this game.”

The Philippines lost its receive in the opening set, allowing Australia to nail six aces and claim the upper hand.

Finally getting into the groove of things, the women’s national team was able to level in the second set but things didn’t went on its way in the third, as the Volleyroos, with Caitlyn Tipping scattering for nine points, raced to a 14-3 advantage and weathered their foes late comeback to take the upper hand.

With the Philippines on the ropes, Galanza, Carlos and Domingo joined forces in the fourth set to extend the match.

Tipping eventually finished with 25 points, including six blocks and five service aces, while Stef Weiler and Rebecca Redgen chipped in 17 and 12 points, respectively, for Australia.

The Volleyroos will play the Iranians in the battle for 7th and 8th place at 10 a.m.

Huang Ching-Hsuan had 14 points, including two blocks, while Kan Ko-Hui and Chen Tzu-Ya each scored 10 points for the Taiwanese.

Captain Chang Li-Wen saw her teammates’ fire in their performance despite the team’s tough five-set loss to Vietnam. 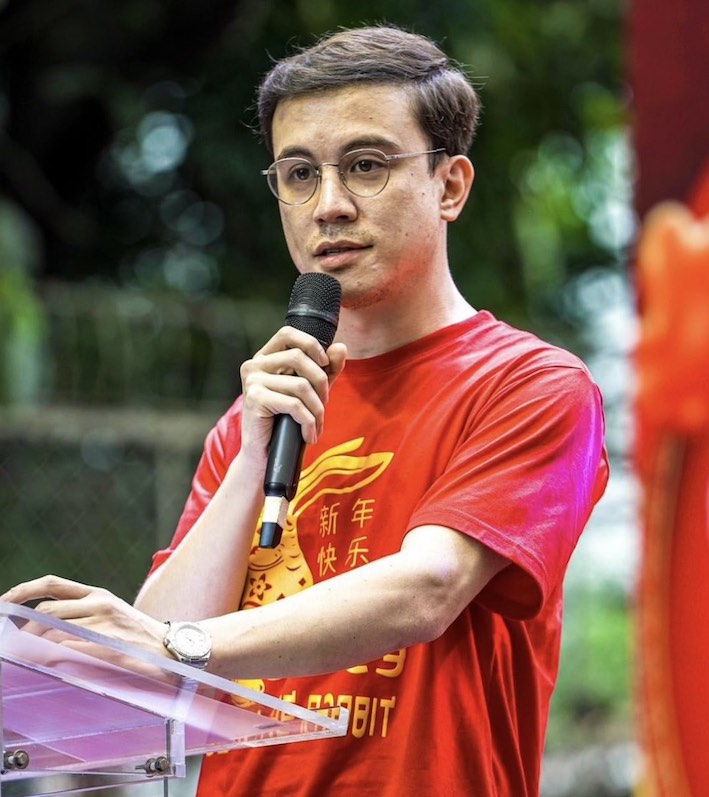 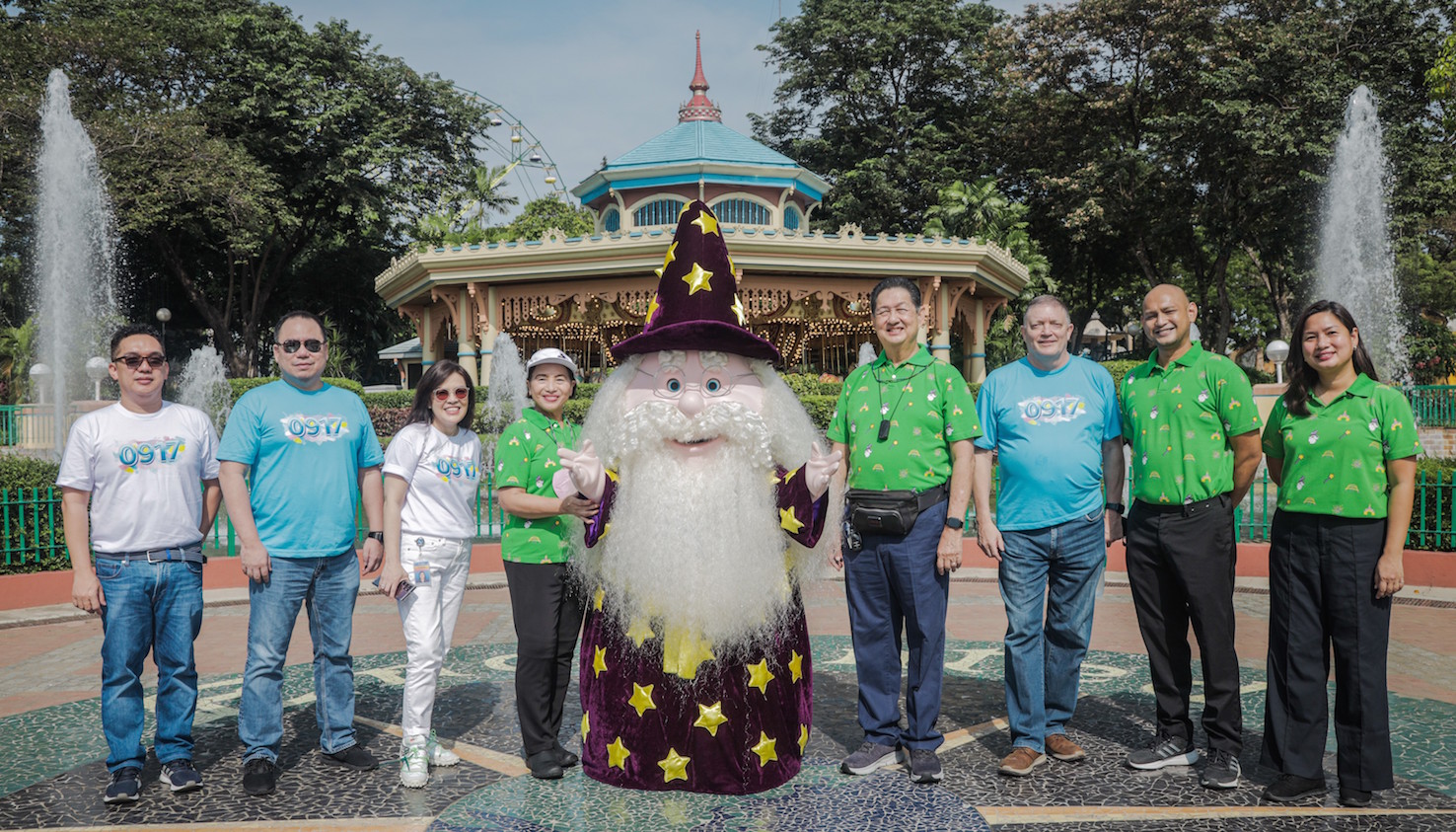