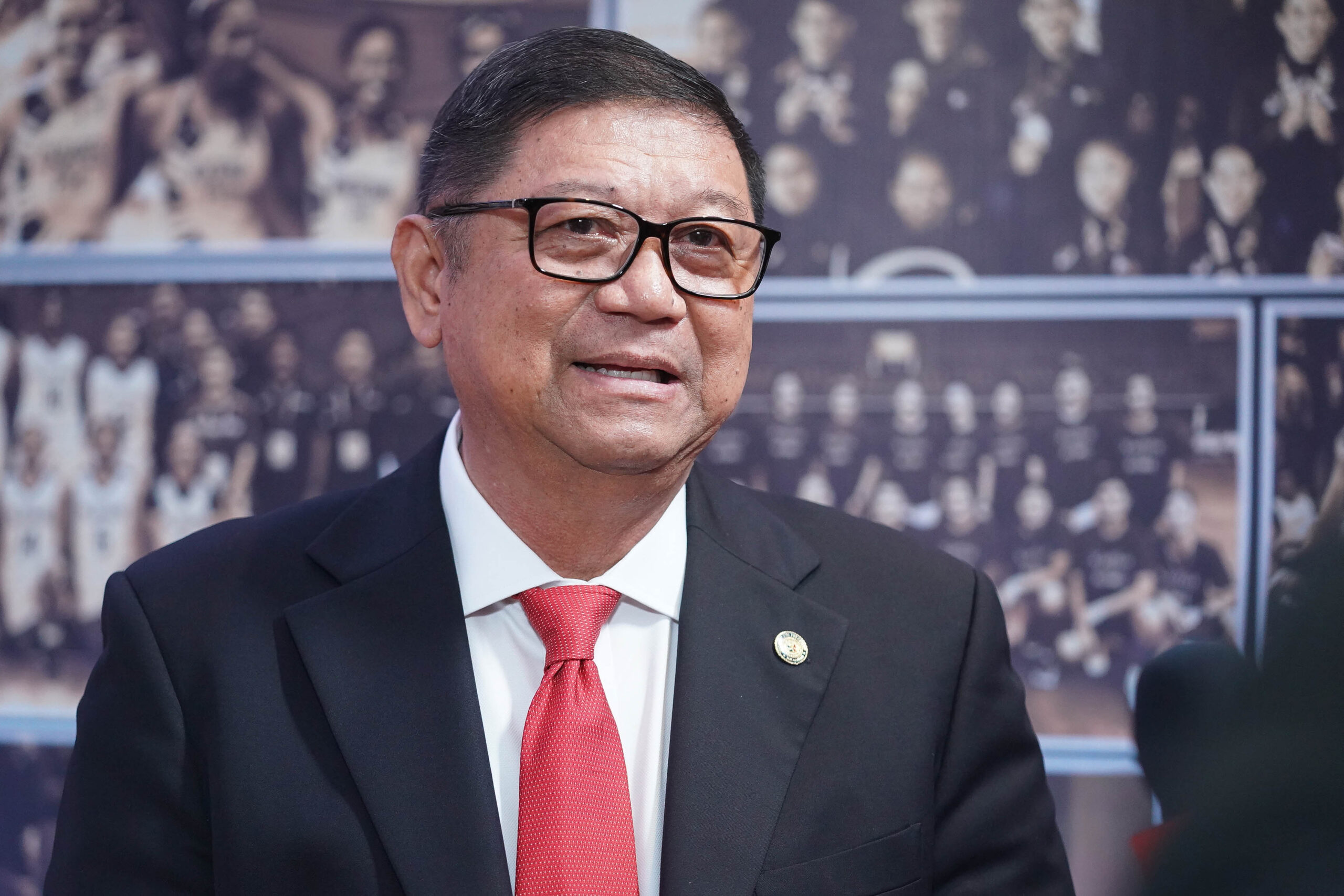 A first-ever Olympic gold medal amidst a global pandemic, a number of world champions, a gold quartet in the Asian Games and regaining the overall championship of the Southeast Asian Games.

In a nutshell, it defines just some of the major accomplishments attained under the term of William ‘Butch’ Ramirez as the man at the helm of the Philippine Sports Commission since being re-appointed to the post back in 2016.

And as his second term as chairman of the government sports agency comes to an end, Ramirez will be honored with an Excellence in Leadership Award in the San Miguel Corporation-Philippine Sportswriters Association Annual Awards Night for the non-stop support and help his office tendered in uplifting the state of Philippine sports to a new level.

Ramirez, who was PSC chairman for the first time back in 2005 to 2009, is part of the 38 total awardees to be recognized by the country’s oldest media organization during the March 14 special event presented by the Philippine Olympic Committee, PSC, and Cignal TV.

The gala night will be held face-to-face at the Diamond Hotel and is backed by MILO (official choco malt milk), Philippine Basketball Association, 1Pacman, Rain or Shine, ICTSI, Chooks To Go, Smart, Philracom, and the MVP Sports Foundation.

An educator, former athletic director of Ateneo de Davao, and ex-chairman of the Davao City Sports Commission, the 71-year-old sports official was honored by the PSA with the Executive of the Year award in 2019 for successfully preparing the country’s hosting of the SEA Games three years ago, which saw Team Philippines emerge overall champion for the second time since it began participating in the biennial meet in 1977.

The SEAG overall championship was just one of several bright spots in Ramirez’s second term as PSC chairman, who works with the rest of the Board that includes commissioners Ramon Fernandez, Charles Maxey, Celia Kiram, and Arnold Agustin.

Seeing the country bag its breakthrough gold medal in the Olympics through weightlifter Hidilyn Diaz during the Tokyo Games, will forever be associated with Ramirez’s PSC mandate.

The 2020 Olympic campaign goes down in memory, too as the most productive ever in Philippine sports history as boxers Nesthy Petecio and Carlo Paalam added a pair of silver, and Eumir Marcial a bronze medal to complement the gold Diaz won in the women’s 55 kg division.

During the 2018 Asiad in Indonesia, Diaz and Saso also led an all-female gold medal cast for the Philippines, which produced its best medal tally in the quadrennial showpiece since 2006.

Saso won the gold in lady’s individual golf and added another one in the team event along with Bianca Pagdanganan and Lois Kaye Go, while Diaz and Margielyn Didal accounted for the two others in weightlifting and skateboarding, respectively.

Actually, just two months since Ramirez returned to his old PSC post, Diaz clinched the country’s first Olympic silver in 20 years during the 2016 Rio De Janeiro Games, setting the tone for what would be a truly magical ride along the way for the sports official from Davao.

Even when the chips were down, Ramirez rose to the occasion and managed to steer the agency in one of the most difficult times in Philippine sports after the PSC underwent a major financial cut from the national budget amidst the COVID-19 pandemic.
Also credited as part of Ramirez’s works were the revival of the Philippine Sports Institute, the establishment of the National Training Center in the provinces, intensified grassroots sports development program among local government units, and strengthening the partnerships amongst the PSC, POC, National Sports Associations and other sports stakeholders.

LG lends a hand for Typhoon Odette victims in VisMin