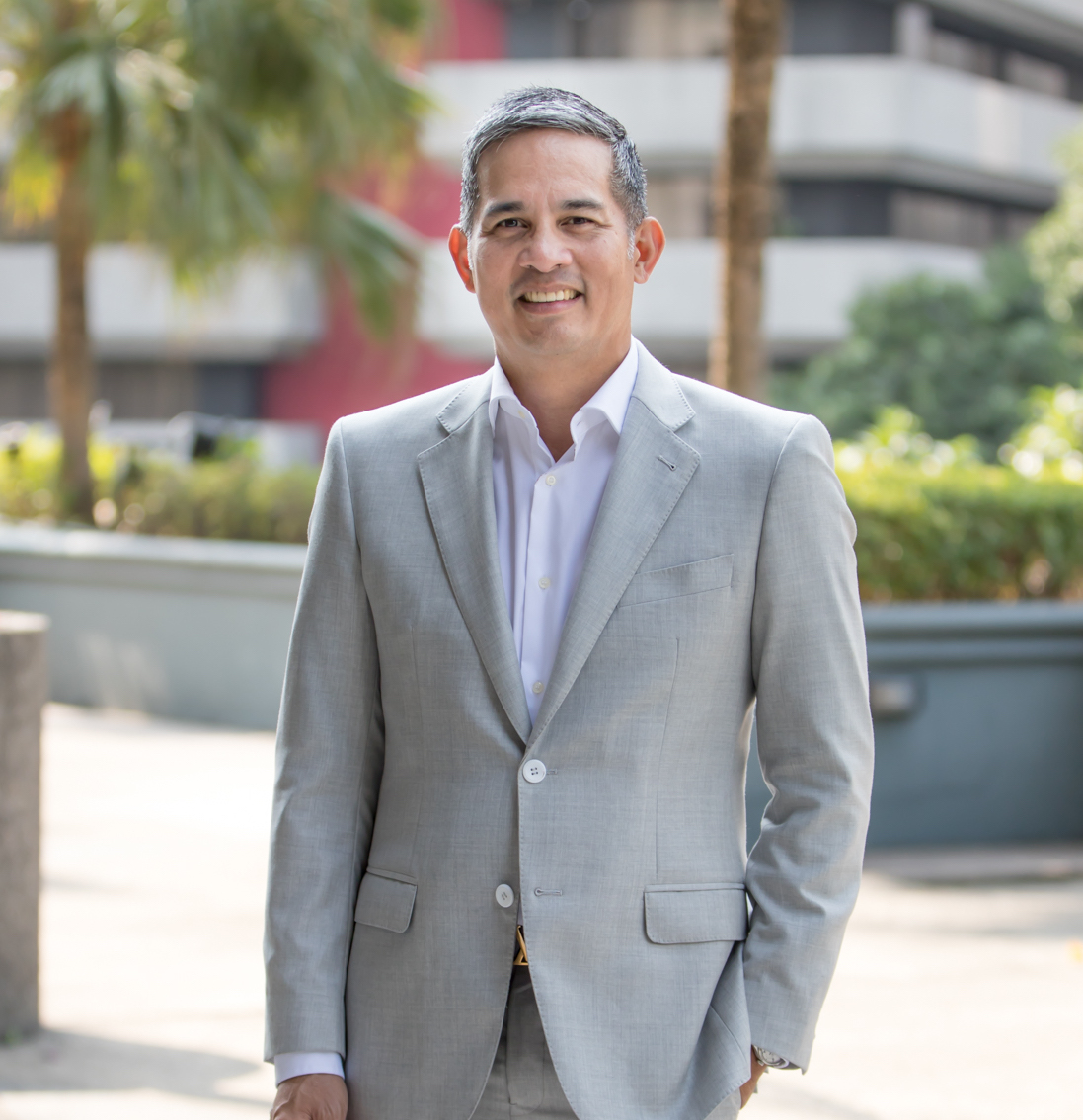 JAKARTA — SBP president Al Panlilio yesterday called on the country’s basketball stakeholders to come together in supporting the Gilas national team with the goal of forming a competitive squad for the FIBA World Cup next year.

Panlilio said Gilas’ performance in the FIBA Asia Cup here was a disappointment as the ninth place finish was the Philippines’ worst in 13 years.

He said lack of training time and player availability are issues that must be addressed with three FIBA World Cup Asia qualifying windows lined up for August, November and February, the SEA Games in Cambodia on May 5-16 and the World Cup on Aug. 25-Sept. 10 next year.

Gilas head coach Chot Reyes had no excuses for the dismal showing but said the outcome could’ve been different if top scorer Dwight Ramos and naturalized player Ange Kouame suited up.

He said the team began practice last July 6, a week before the Philippines’ first game against Lebanon and Poy Erram, the only active PBA player on the roster, attended only thrice.

Any coach would’ve backed off from the challenge but Reyes chose to play the cards he was dealt with in keeping his commitment to the country and SBP.

“As FIBA secretary-general Andreas Zagklis mentioned, it’s been nearly 25 years since Greece hosted a world basketball event,” said Panlilio.  “We really have to give it full support from all basketball stakeholders.”

PBA chairman Ricky Vargas said, “The World Cup will never happen again in Manila in our lifetime … it took 45 years to bring the World Cup back to Manila … dapat laban na, all out … we need the best to play and be allowed to play … we call on all stakeholders to unite for flag and country.”

SBP has scheduled a general meeting of stakeholders on Aug. 1 and will lay out the timetable in the run-up to the World Cup.

The PBA will play only two conferences next year and clear its calendar starting in May up to the end of the World Cup.

Drafting players for the three coming windows, however, is a concern.  Utah Jazz guard Jordan Clarkson is sure to play in the World Cup and will likely join Gilas in the fourth window against Lebanon in Beirut on Aug. 25 and Saudi Arabia at the MOA Arena on Aug. 29 but won’t be available for the two other windows and the SEA Games.

SBP will reach out to Kai Sotto for the three windows, SEA Games and the World Cup.

The PBA Philippine Cup finals will begin on Aug. 21 so players from the 10 eliminated teams may be recruited for Gilas to play in the fourth window with Clarkson.

In the fifth window against Jordan and Saudi Arabia on the road in November, the NBA, PBA, UAAP, NCAA and foreign leagues will be in season, making it difficult to assemble a fighting team.

In the sixth window, players from UAAP and NCAA will be available but not from the PBA.

Panlilio said the time for leagues to sacrifice and adjust schedules with Gilas in mind is now as the World Cup is only a year away.