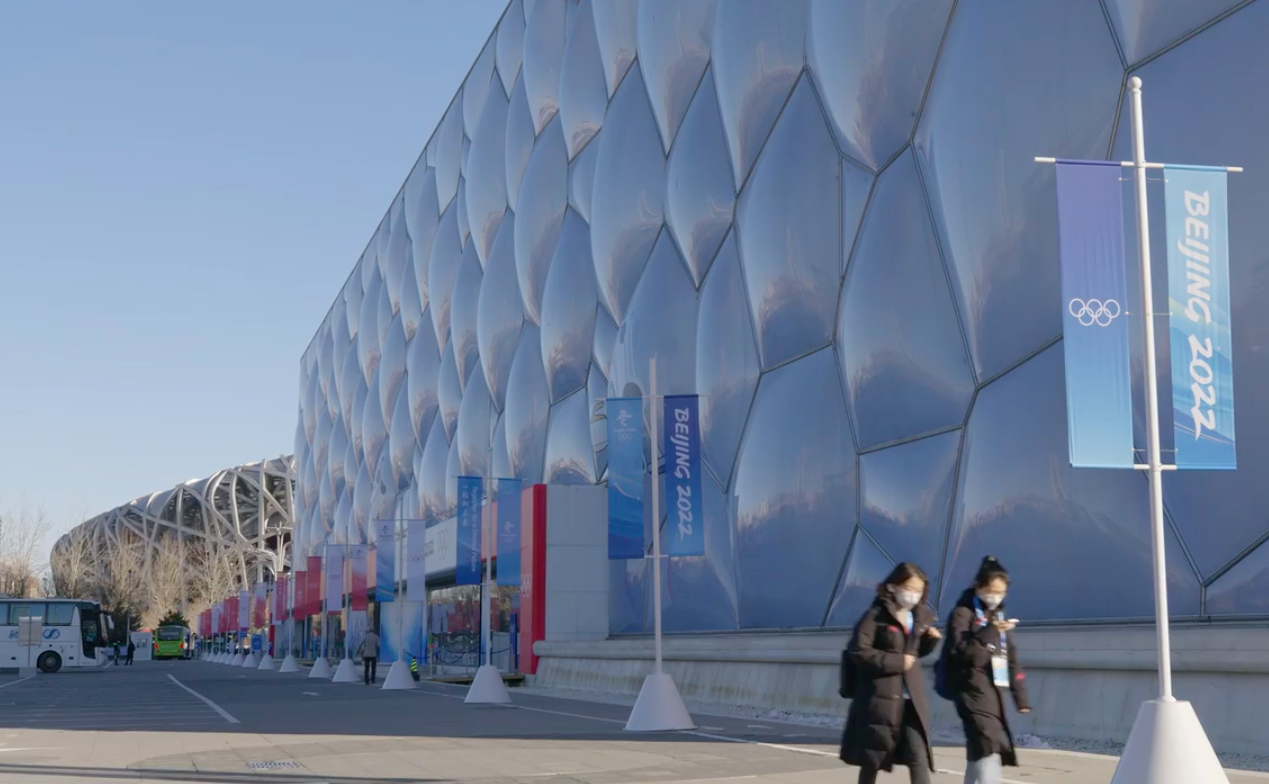 IN an effort to bolster the International Olympic Committee’s digitalization efforts, Olympic Winter Games Beijing 2022 has successfully migrated its core games technology services to Alibaba Cloud, the digital technology and intelligence backbone of Alibaba Group. The migration has occurred against the backdrop of the Covid pandemic, in order to create a safer, more efficient, sustainable and inclusive experience for participants and audiences from around the world.

“The Olympic Winter Games Beijing 2022 will not just be remembered by the excitement and the phenomenal achievements brought by the athletes from across the world, but also for the new benchmarks it had set for driving a more efficient, sustainable and inclusive Olympic Games,” said Jeff Zhang, President, Alibaba Cloud Intelligence.

“We are proud to be supporting the digitalization of the Olympic Games, and we hope our experience in hosting Beijing 2022’s core operating systems on Alibaba Cloud will be passed on to future sporting events.”

The IOC and the Beijing Organizing Committee for the 2022 Olympic and Paralympic Winter Games executed a master plan for the Olympic Winter Games. It includes the implementation of key operational systems delivered by the IOC’s Worldwide IT Partner Atos, such as the Games Management Systems, Olympics Management Systems and Olympics Distribution Systems. These have all been migrated to Alibaba’s cloud infrastructure.

The Olympic Winter Games Beijing 2022 has realized a further move to cloud-based services, further reducing the time and cost investment on IT infrastructure, hardware and associated management. With the advanced cloud-based capability to analyze real-time intelligence, the planning and management for Beijing 2022 was further streamlined and improved for more seamless user experience.

Taking advantage of the scalability, reliability and security features of the cloud infrastructure, event organizers like the IOC can reduce the complexity of the game planning based on intelligence-driven decisions; striking for the right balance between optimizing existing resources and creating new ones.

That way hosting cities can also reduce the time and costs associated with the legacy physical infrastructure investment upfront.

Speaking in a natural-sounding human voice, she can convey a range of emotions. This has proven to be particularly efficient for engaging with the younger audience.

From February 4 to 20, Dong Dong’s livestreaming has been viewed by more than 2 million viewers with a fan base of more than 100,000.

To deliver the best Olympics content to a global audience, Alibaba’s cloud computing technology also powers the Olympic Channel Services, which brings high quality programs to fans around the world to engage with the Olympic Movement anytime, anywhere, and on any device.

Sustainable innovations for the future of Olympics

For the first time the distribution of live signals of the Olympic Games over the cloud has been implemented, providing Rights Holding Broadcasters with agile and cost-effective options. Through the Olympic Winter Games, 6,000 hours of footage were produced by the OBS and broadcasted to more than 220 countries and territories.

The OBS Video Server, which was fully hosted in the cloud, provides RHBs with efficient and scalable system while reducing onsite hardware investment. With Content+, RHBs could access all content produced during the Olympic Winter Games, including the live coverages, remotely with ease.

The implementation of OBS Live Cloud also provides an alternative to heavy investment for RHBs and the host cities, when the Olympic Games related contents can be transmitted over the public cloud, effectively reducing the carbon footprint of broadcasting related operations.

In addition, OBS also leveraged multi-camera replay videos with Alibaba, providing replays of competition highlights for curling and speed skating within seconds, bringing engaging and dynamic viewing experiences to audience around the world via RHBs on the cloud.

Ilario Corna, Chief Information Technology Officer, IOC said, “Beijing 2022 should champion innovation as well as sporting success. I am thrilled to see that the cloud-based technology in action at the Olympic Winter Games not only benefits athletes, fans and operating staff, but also helps us to honor our ambition to ensure the Olympic Games are at the forefront of sustainability.”