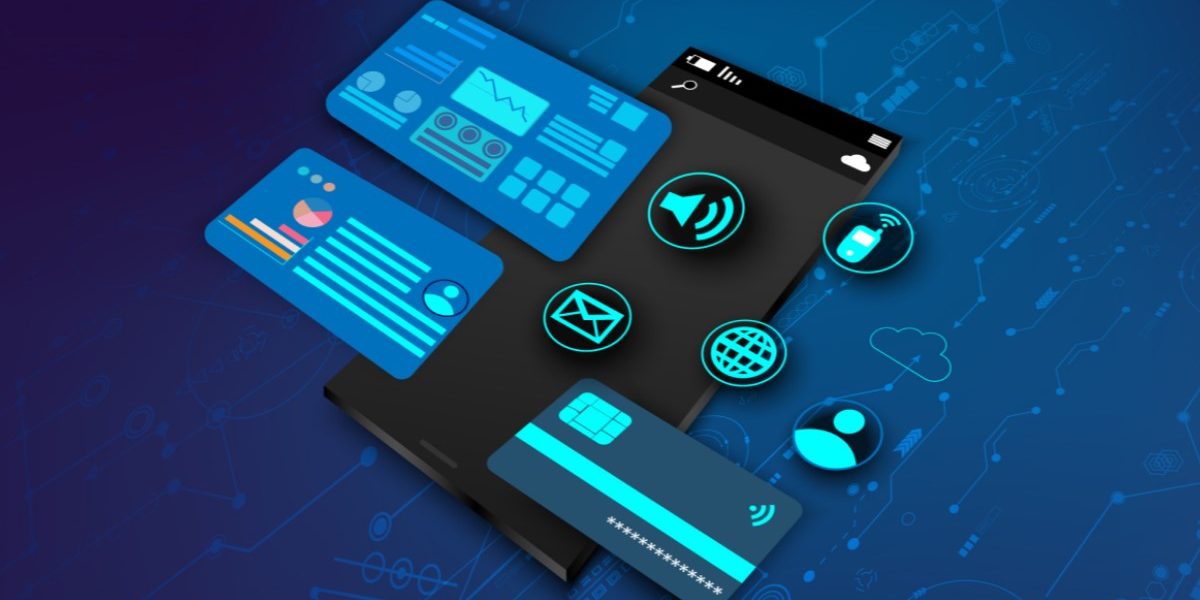 IN 2021, Kaspersky saw a steady decline in attacks on mobile devices, while cybercriminals consolidated their efforts to focus on more dangerous (and profitable) threats instead.

In 2021 Kaspersky detected more than 95,000 new mobile banking Trojans, but the number of attacks using such malware remained similar.

Additionally, the share of Trojans – malicious programs capable of executing remote commands – doubled, reaching 8.8% in 2021. These and other findings are featured in Kaspersky’s Mobile Threats in 2021 report.

Kaspersky’s annual analysis of mobile threats demonstrated a positive trend – the number of attacks on mobile users worldwide has been declining, hitting 46 million in 2021 compared to 63 million in 2020. Experts attribute this development, in part, to the wave of attacks seen at the beginning of lockdown as users were forced to work from home.

That period also saw increased use of various video conferencing and entertainment apps, increasing the volume and spread of attack opportunities. Now that the situation has stabilized, cybercriminal activity declined as a result.

Still, Kaspersky experts believe it is too early to relax. In 2021, 3.5 million malicious installation packages were detected, leading to 46.2 million attacks worldwide.

Moreover, 80% of attacks were carried out by malware rather than adware (software that intrusively displays ads), or RiskTools (malicious programs with various functions such as concealing themselves from the screen).

“Indeed, there have been fewer mobile attacks in general, however, the attacks we are still seeing have become more complex and harder to spot. Cybercriminals tend to mask malicious apps under the guise of legitimate applications, which can often be downloaded from official app stores. On top of that, with mobile banking and payment apps becoming even more widespread, there is a higher chance of cybercriminals targeting these more actively. Staying cautious and careful on the internet and avoiding downloading unknown apps is good practice, but I also strongly recommend using a reliable solution. When it comes to the security of finances, in particular, it is better to be safe than sorry,” comments Tatyana Shishkova, security researcher at Kaspersky.

To protect yourself from mobile threats, Kaspersky shares the following recommendations:

It is safer to download your apps only from official stores like Apple App Store, Google Play, or Amazon Appstore. Apps from these markets are not 100% failsafe, but at least they get checked by shop representatives and there is some filtration system — not every app can get onto these stores.

Check the permissions of apps that you use and think carefully before permitting an app, especially when it comes to high-risk permissions such as Accessibility Services. The only permission that a flashlight app needs is to the flashlight (which doesn’t even involve camera access).
A reliable security solution can help you to detect malicious apps and adware before they start behaving badly on your device.

iPhone users have some privacy controls provided by Apple, and users can block app access to photos, contacts, and GPS features if they think these permissions are unnecessary.

A good piece of advice is to update your operating system and important apps as updates become available. Many safety issues can be solved by installing updated versions of software.