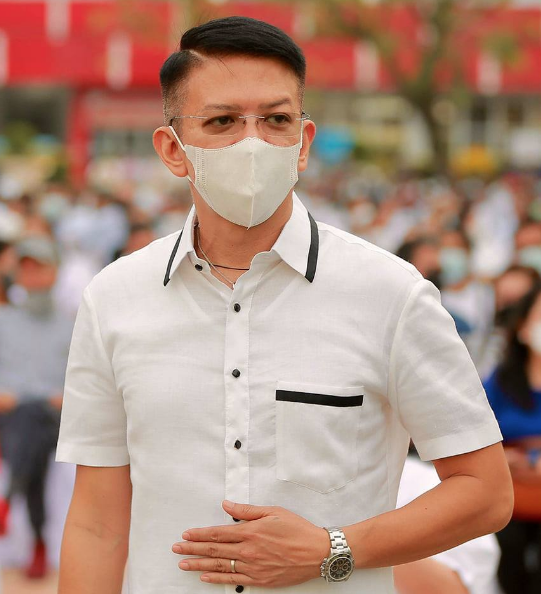 Sorsogon Gov. Chiz Escudero strongly condemned the trading of Filipino domestic workers like commodities in the Middle East through Facebook and Instagram and called on these popular social media giants to take down immediately these “maid-selling” sites.

The sad plight of Filipino helpers based in the oil-rich region came to light anew after they told the Associated Press, an American news agency, in an interview that they were “sold” online by their employers to other employers via Instagram or Facebook.

In an online article on October 26, the AP disclosed that in 2019, technology giant Apple almost pulled Facebook and Instagram out from its app store after receiving reports about the social media platforms being used as a tool to trade and sell maids in the Middle East.

Apple brought the matter to Facebook, which also owns Instagram, and threatened to delete the mobile apps in their digital store. After publicly promising to go after the maid-selling sites, Apple relented and Facebook and Instagram remained in the app store.

In the same report, the AP said Facebook’s crackdown seems to have little effect because “even today, a quick search for ‘khadima,’ or ‘maids’ in Arabic, will bring up accounts featuring posed photographs of Africans and South Asians with ages and prices listed next to their images.”

Escudero urged the government to conduct its own investigation on the AP exposé and protest this despicable practice on the two social media platforms.

The veteran legislator stressed that the plight of the overseas Filipino workers (OFWs) in the Gulf states, especially the unskilled workers such as household service and construction workers, needs to be addressed with urgency as they are still bound by the “kafala,” a sponsorship system that monitors and restricts the migrant laborers’ movement.

In 2018, when Escudero was still senator, he described this system as “modern day slavery” and “involuntary servitude.”

Last April, President Duterte has already called the “complete abolition” of the controversial scheme, branding it as “unjust” and “exploitative” as it puts thousands of OFWs “in the most vulnerable situation.”

According to the January 2020 records of the Department of Foreign Affairs, there are about 2.2 million OFWs in the Middle East and North Africa. The top three destination of our migrant workers are Saudi Arabia (865,000), the United Arab Emirates (650,000), and Kuwait (242,000).